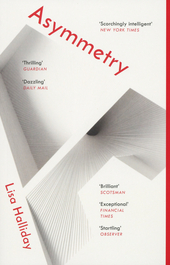 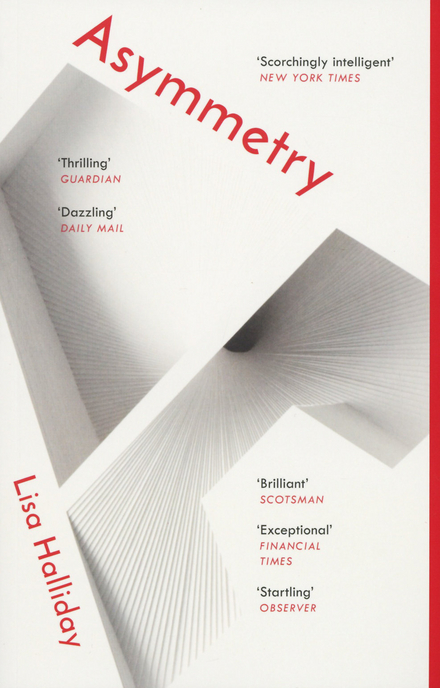 Asymmetry is the first novel by American author Lisa Halliday, published in February 2018 by Simon & Schuster. The novel has received critical acclaim with The New Yorker calling it "a literary phenomenon" and The New York Times including it in the list of "15 remarkable books by women that are shaping the way we read and write fiction in the 21st century." Barack Obama included the book in his list of best books from 2018.

The book is composed of three parts that take place over different periods of time in the 2000s.

The 25-year old Alice, who works for a publishing company, starts an affair with a famous writer, Ezra Blazer. They both live and work in New York City, and the story follows their affair over time, as many world events happen in the background, most noticeably the start of the Iraq War. Because Blazer is very famous, they spend…Read more on Wikipedia

Work of Lisa Halliday in the library